Game of Thrones:
A Telltale Game

Game of Thrones: A Telltale Games Series ​is an episodic video game based on the HBO television series. We worked directly with HBO's writers to tell a story that fits within the existing universe. 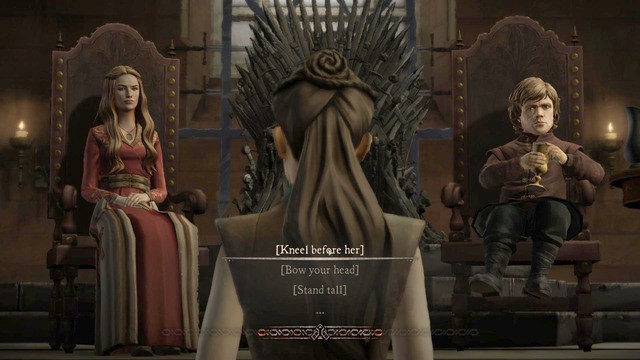 As the studio's most ambitious title to date, the project presented several technical and creative problems to which I was tasked with finding solutions.

Crowds
I worked with our Art Director and Tech Lead to establish a pipeline for animating and procedurally generating crowds. Previously, all crowds were animated entirely by hand.

Attachment System
Because the series would feature many characters atop horseback, large-scale battles involving swords and armor, and several other prop-based scenes, I worked with the Tech Lead to implement a revamped attachment system, which would allow the cinematic artists to more easily create the content.

Cameras
In order to match the show's cinematography, I worked with the Cinematics, Tools, and Art departments to develop a new camera system. 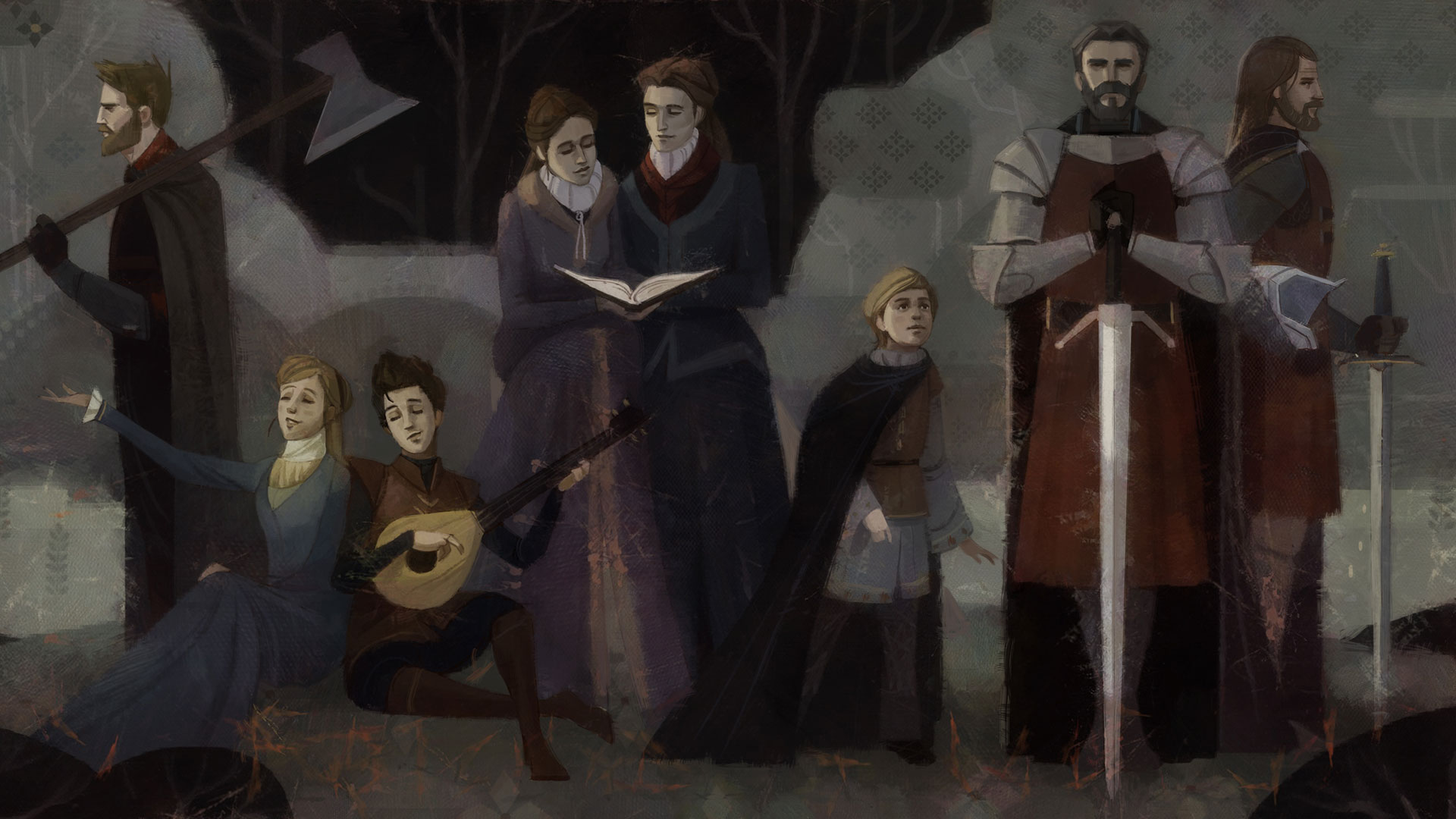 The most challenging scenes to direct were ones that involved characters from the show.

Players familiar with the show would notice any deviations from our interpretation of the show's actors, and developing likenesses that avoided the uncanny valley proved very difficult throughout the development of the project.

In this scene, Mira Forester, a handmaiden to Margaery Tyrell, must approach Cersei Lannister and answer for crimes her family has committed against the crown. Players must correctly navigate the conversation to achieve their goal. Will they appease the queen to protect Mira's family, or will they stand up to the queen, potentially damaging their relationship with Margaery?