Tales from the Borderlands 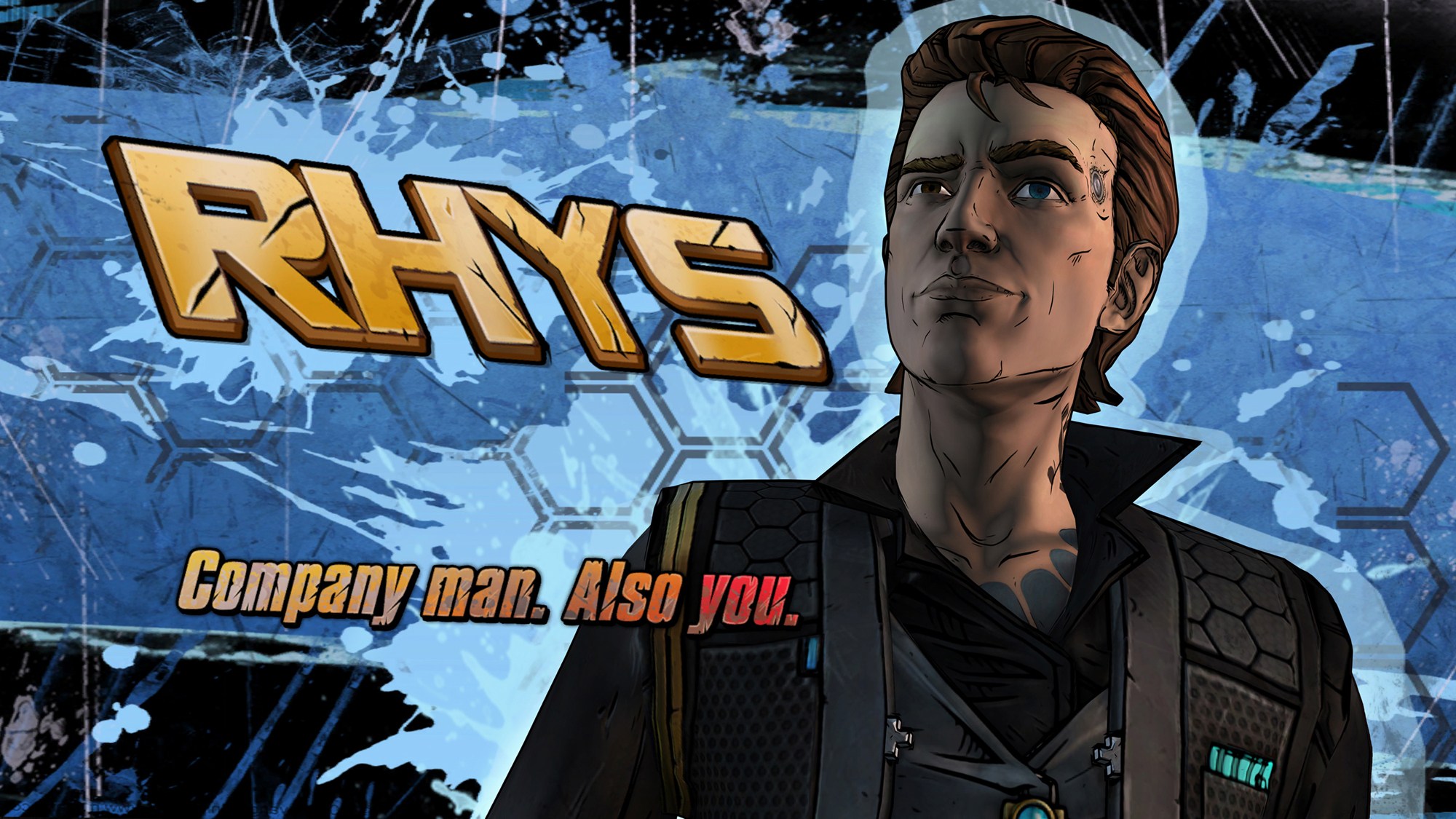 I was brought onto the team to help design Episode Three's ending action sequence, one of the studio's most ambitious to date.

Working directly with the series showrunner and episode director, I helped design a nearly 15-minute long sequence by concepting each scene moment-by-moment, storyboarding several key interactions, mocking them up in-engine, and then working with the rest of the team to bring the sequence to completion.

Pleased with my work on Episode 3, the showrunners asked me to direct the series' fourth episode.

However, shortly after beginning pre-production, we were met with a huge setback--our writer had to leave the studio before the episode's writing was locked, and the showrunners were busy writing the final episode.

With several story problems unresolved, I took point on solving these problems, pitching a massive rewrite/redesign to the episode's second act. 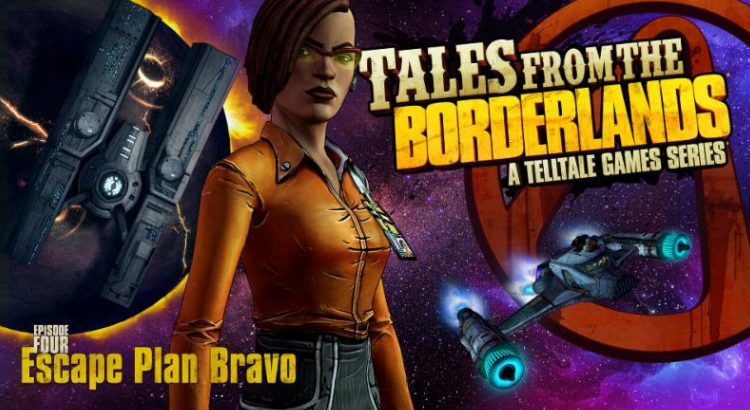 Shortly into production, however, we were told that we'd have an extremely limited VFX budget due to resource needs on Episode Five.

This was a big problem--we had a lull in the middle of our episode, and an action sequence made the most sense to help improve the pacing.

To account for this, our designer pitched the idea of creating an action sequence that used no VFX–a finger gun fight. Many of the corporate shills in our story could previously be seen shooting "finger guns" at one another in an obnoxious show of bravado. Using Edgar Wright's Spaced as the inspiration, I concepted the beats, storyboarded key moments, and directed the cinematic artists to the final cut in what eventually became a series standout scene.